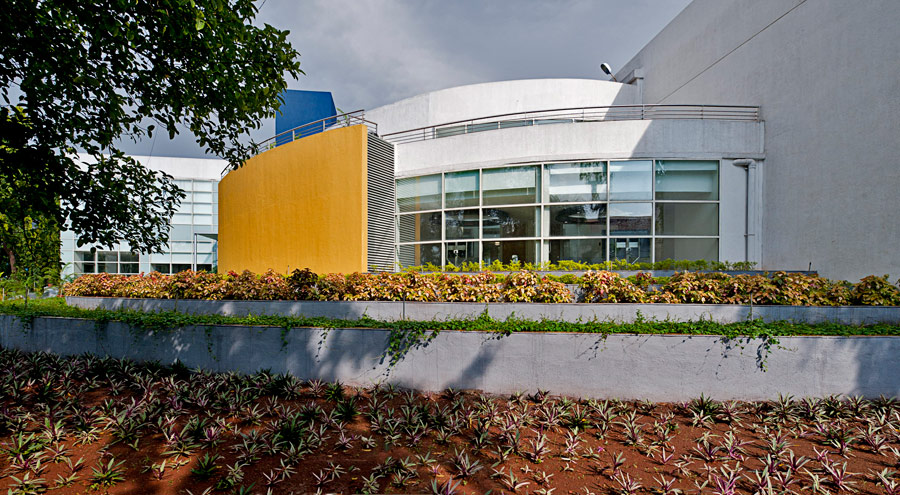 SANDOZ RESEARCH CENTRE is perched in a quiet corner of 26 acre of Pharma manufacturing site in Kalwe-Thane, blessed with Banyan Trees and many more. Essentially Ground + 1 Structure planned around a massive courtyard and varieties of skylights. 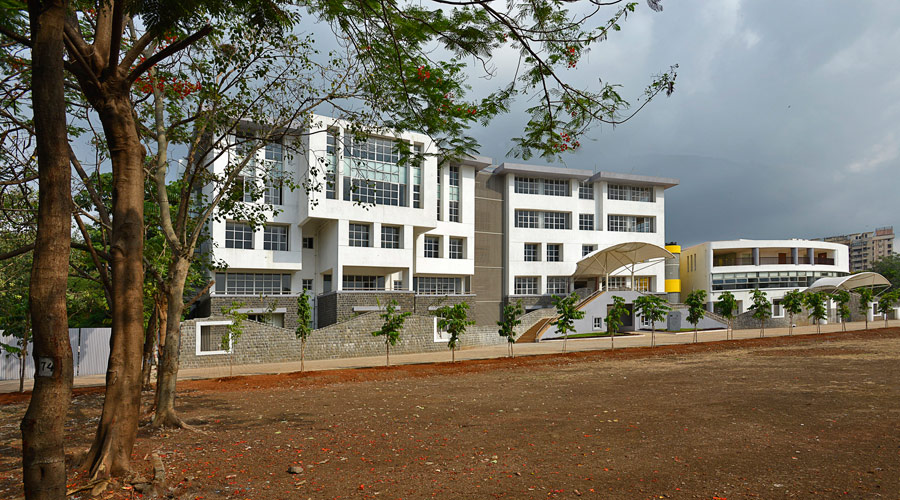 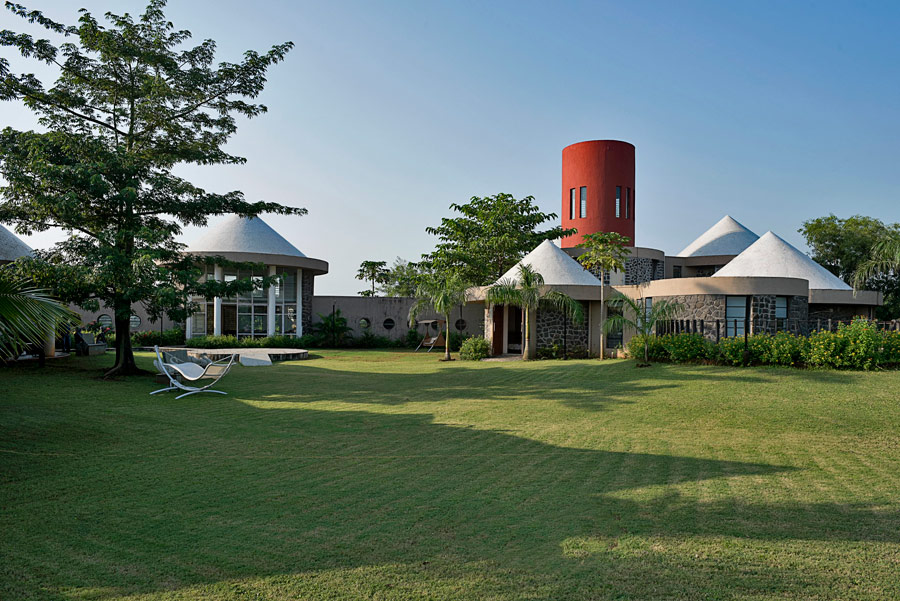 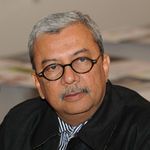 After graduation in 1974, he gained initial professional experience with eminent architect Piloo Mody for next four years. Practicing as an Architect/Interior Designer; he has been honoured with various Architectural awards among which are the Excellence in Architecture, awarded twice from the Indian Institute of Architects, J.K. Commendation Award and Best Interiors from the Institute of Indian Interior Designers. His work has been featured regularly in professional magazinesand periodicals. He is often invited by various institutes and colleges to present his work. Currently, he is the fellow and past President of I.I.I.D.