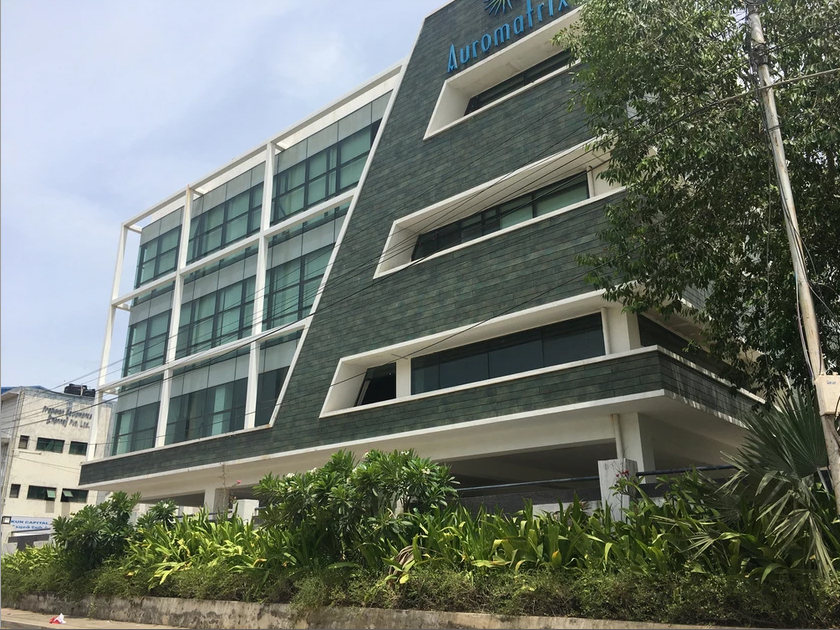 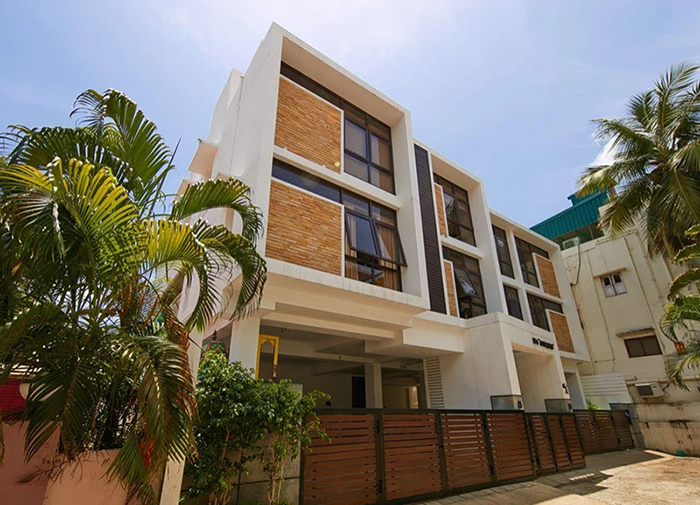 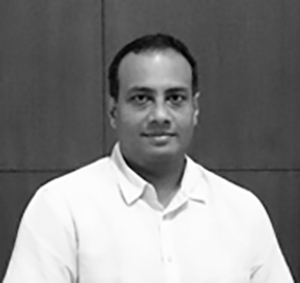 Ar. Vinu Vergis completed his B. Arch from the School of Architecture & Planning, Anna University in Chennai and a Masters Degree in Architecture from the University of Strathclyde in Glasgow, United Kingdom. ​Having worked in the United Kingdom and various multinational design firms in Bangalore, he set up his design studio in Chennai in 2005. His father Ar. Vergis Oommen is a practicing Architect in Chennai since the early 70's and has many prominent landmarks to his credit.