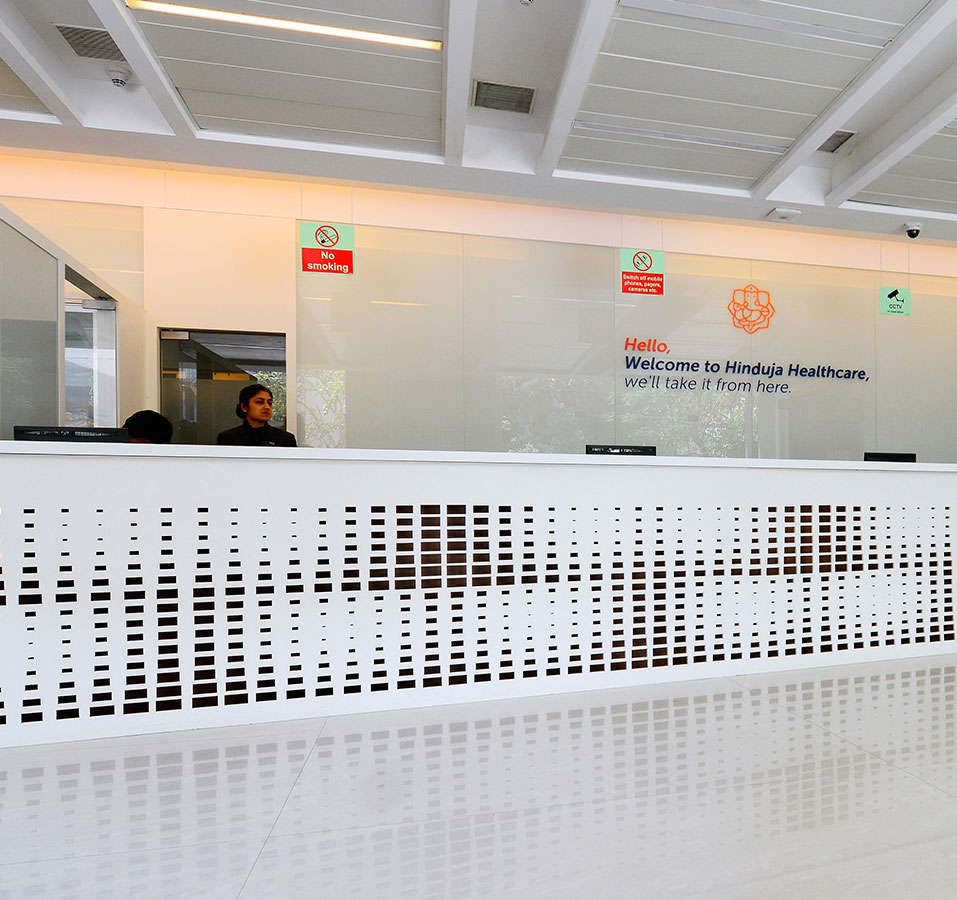 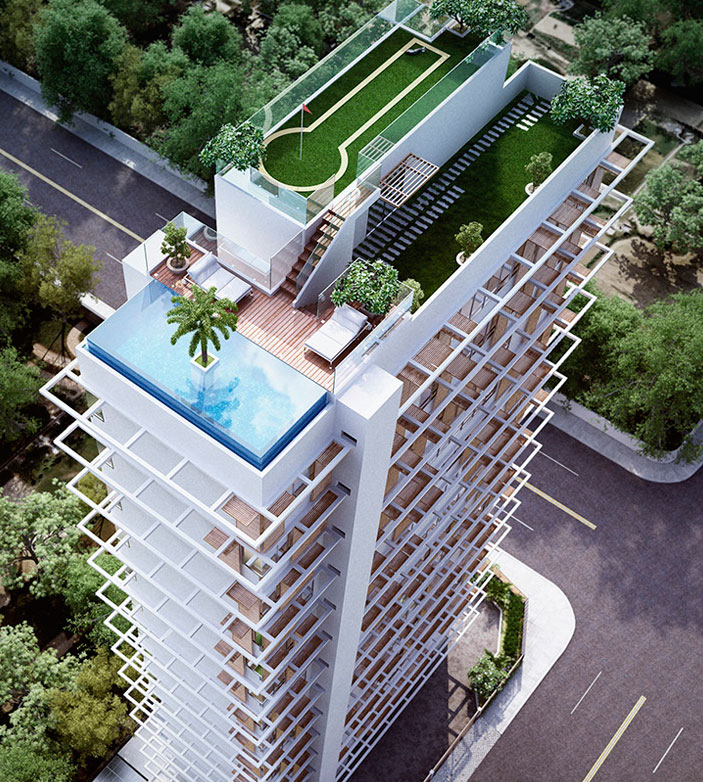 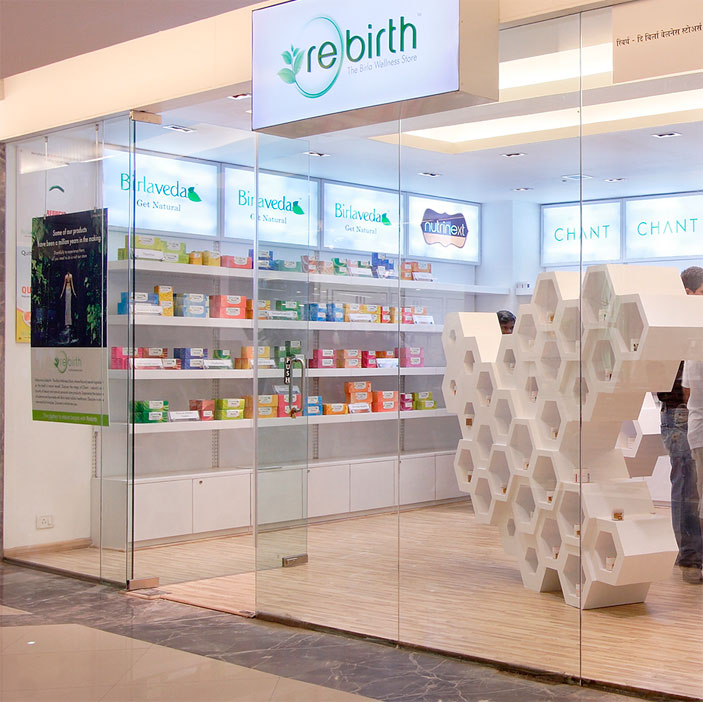 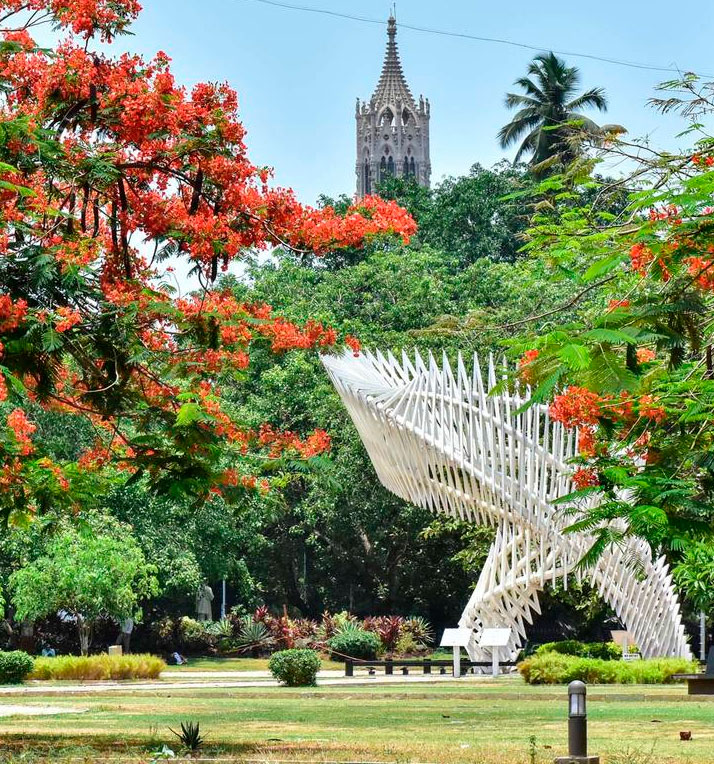 CHARKHA - “The spiral trajectory of the proposed monument is analogous to the spirit of the spinning wheel. 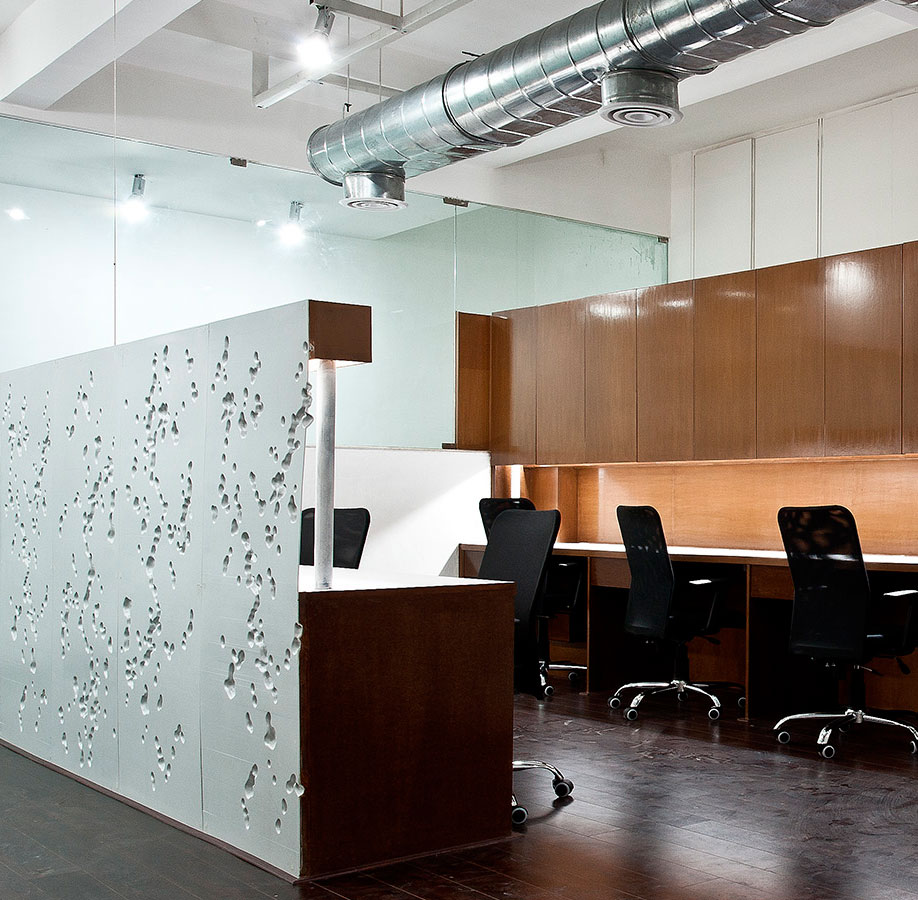 kOCHI MUZIRIS BIENNALE FOUNDATION OFFICE - The event sited in Kochi, Kerala, and God’s Own Country is host to the upcoming Biennale Event, namely the Kochi-Muziris Biennale. 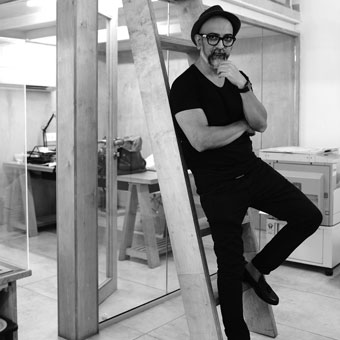 Nuru Karim, Founder & Principal NUDES received his Masters in Architecture and Urban-ism from the Architectural Association [AADRL] London, United Kingdom in 2006. His undergraduate studies include travel and education in the metropolis of Mumbai [KRVIA-gold medalist and Montreal [McGill University].

He has worked for Zaha Hadid Architects in 2005 on a host of institutional projects both in competition/ schematic design and design development stages.

NUDE operates within the realm of cross-disciplinary cultures of art, architecture and computational design powered by digital “making” tools addressing larger networks of social, cultural and the environmental. In addition to architectural-urban design typologies, Karim has also designed art installations, pavilions and public art projects across the country. To name a few, ‘Machining Sound’ in collaboration with LAN [Live Architecture Network] was featured at the Bodhi Gallery in Mumbai 2008 to critical acclaim, and more recently as a winning entry for the 'Notions of a Nation' three stage competition organized by TATA Steel which resulted in the permanent public art installation of his entry, the Charkha, at Cross Maidan, Mumbai. Karim’s professional works were exhibited at the Architectural Association, London 2008 and have been published widely within design and architecture journals both nationally and internationally. Apart from his design practice, Nuru Karim has also curated Architectural Design Studios / Design Workshops including presentations for the AA Visiting School and the AKPIA MIT programs.

NUDE has achieved critical recognition both for its built work and in competition in addition to several design awards including a nomination for the Aga Khan Award for Architecture 2013 cycle.