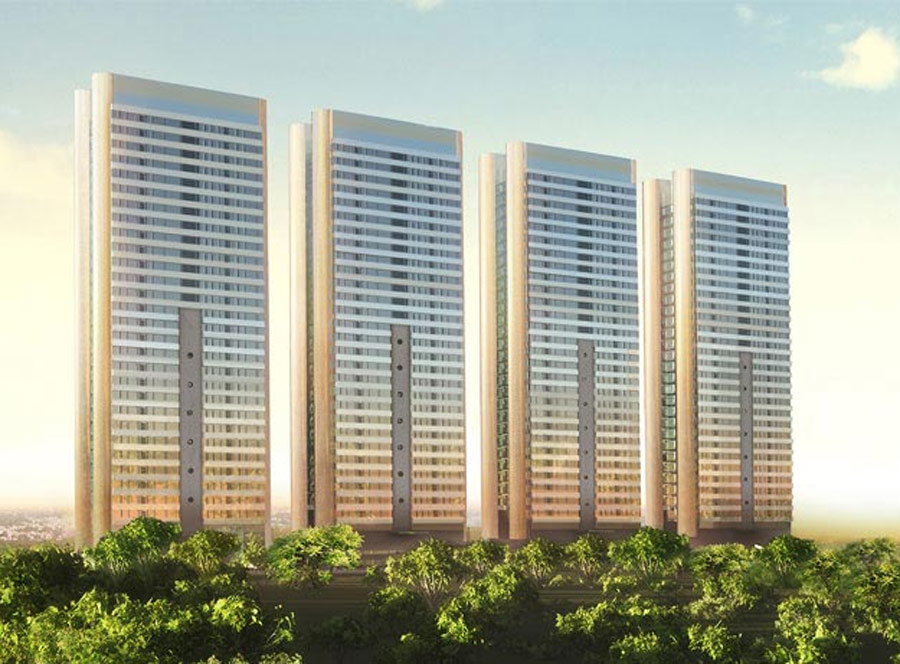 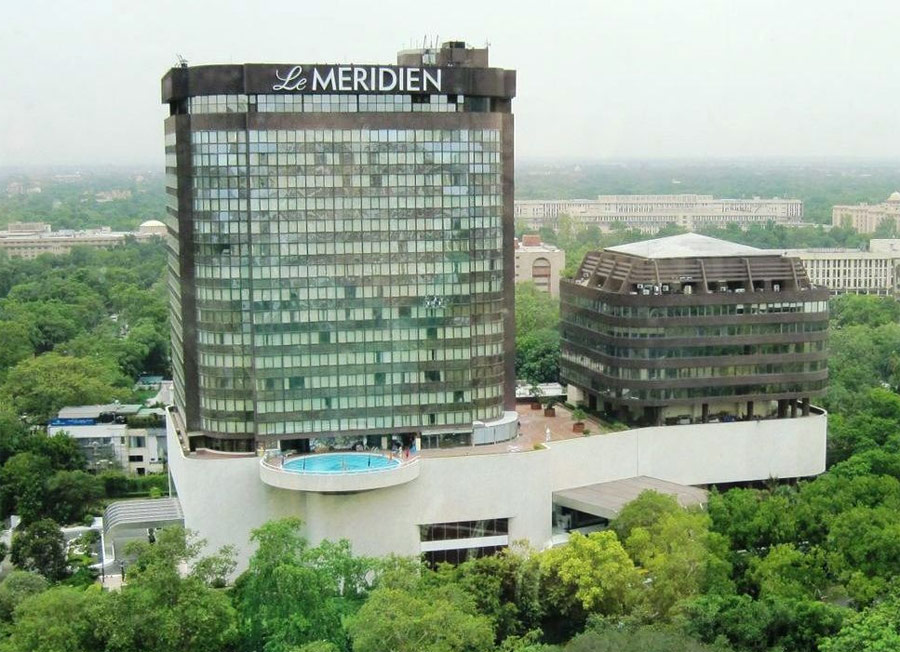 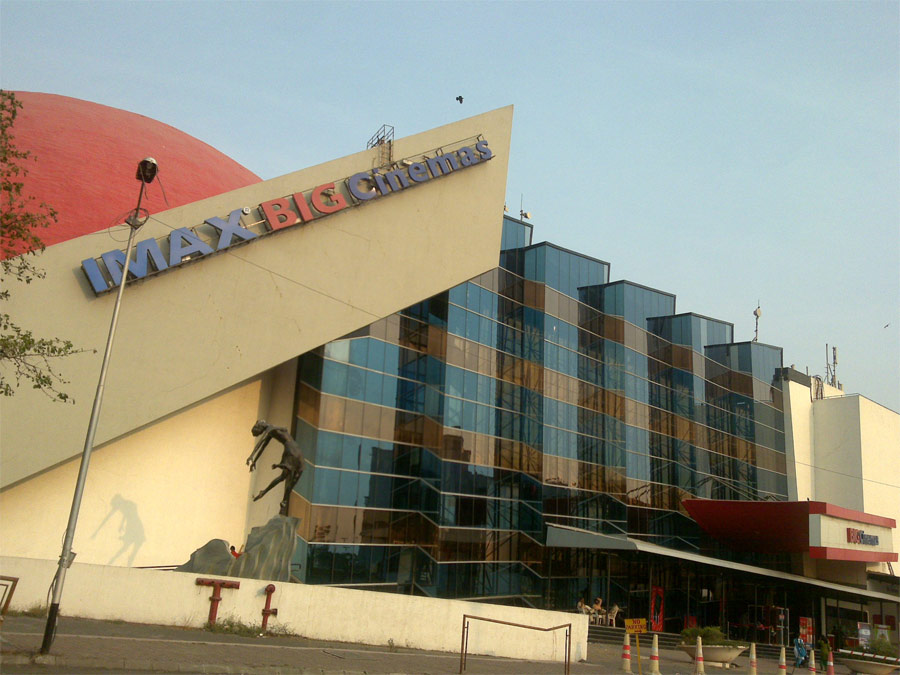 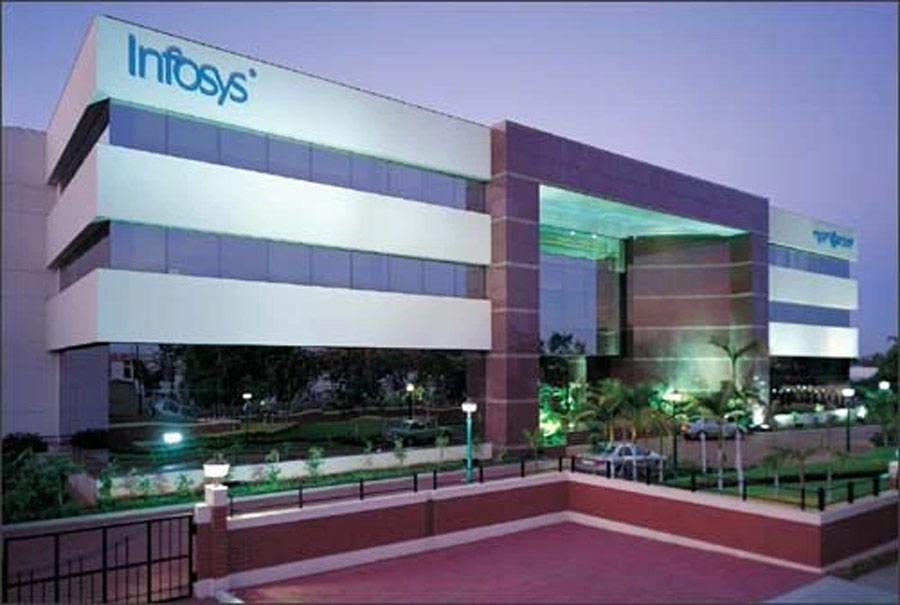 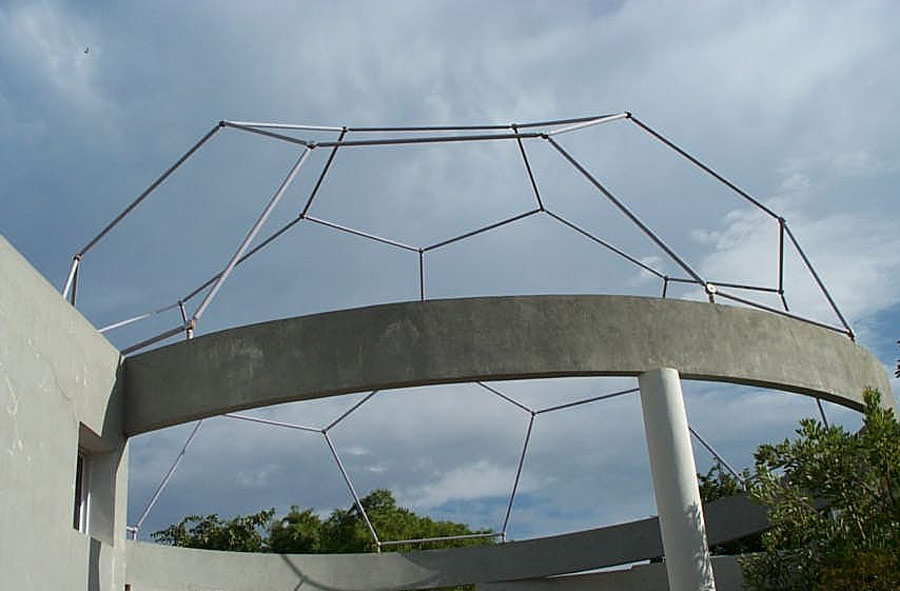 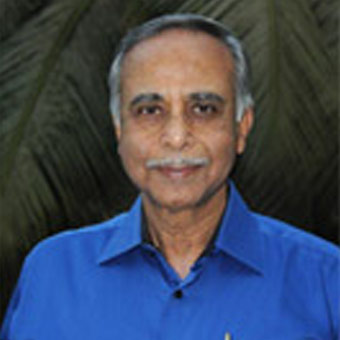 Born in 1941, Kamal Hadker completed his Bachelor of Engineering Degree from the University of Mumbai in 1963. After working under the guidance of his father, Mr. N. B. Hadker, for two years, he proceeded to London, UK to acquire first-hand experience of working for British firms of Consulting Engineers. In 1967 he was elected as an associate member of the Institution of Structural Engineers, London, UK. He returned to India in 1968 and joined the rapidly expanding practice of M/S Hadker Prabhu and Associates.

In the years that followed, he was actively involved in the structural design of prestigious high-rise buildings and major sports complexes in the country as well as abroad. His innovative approach to design and constant search for efficient structural solutions secured him an excellent reputation. Kamal Hadker has distinguished himself in the design of some of the country’s most prominent landmarks. Some of these are - The Bombay Stock Exchange, The ICICI Building in Mumbai, Public Utility Building in Bangalore, MRF Headquarters in Madras, The Andheri Sports Complex and the Wankhede Stadium in Mumbai and the IFCI Building in New Delhi.
For the Asian Games held in New Delhi in 1982, he led a team of structural designers for the prestigious Indira Gandhi Stadium and other surrounding structures. This Stadium, which is the largest clear-span roof in Asia and third largest in the world, was designed and built in a record period of 27 months.

Kamal Hadker has gained valuable experience with International Architects such as WATG, SOM, RTKL, JPA etc who have worked on Indian Projects. With an ability to understand client expectations and to deliver quality buildings on time and within budget, Kamal Hadker has secured a broad client base.
Kamal Hadker has played a key role in achieving sustained growth for the Company across four decades and is now ever better poised to face the dynamics and challenges of the future.